Welcome! In these pages I would like to share with you a world connecting fiction and places, authors and books, stories of struggles, courage, and achievements, of cultural connections and more.

I hope you find something that sparks your interest.  I am also hoping you will respond and share your experiences so that I can increase my knowledge and expand my world. 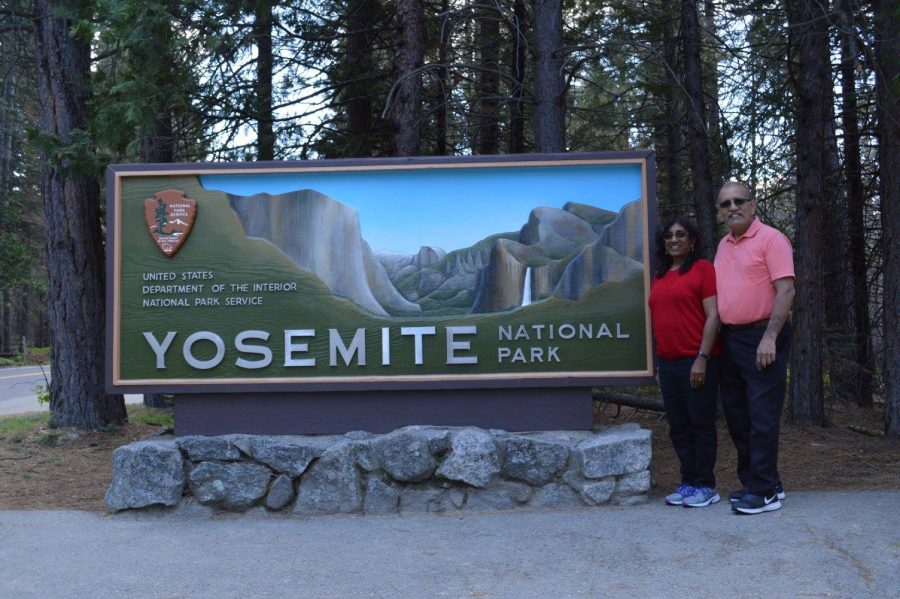 August 5, 2017National Parks,Yosemite National Park
This was the second National Park that my husband, Venkat, and I visited after we immigrated to the ...
Read More

MY JOURNEY INTO NATIONAL PARKS

June 20, 2017National Parks
My visits to National Parks started as a child growing up in Bombay (now Mumbai). I fondly remember ...
Read More 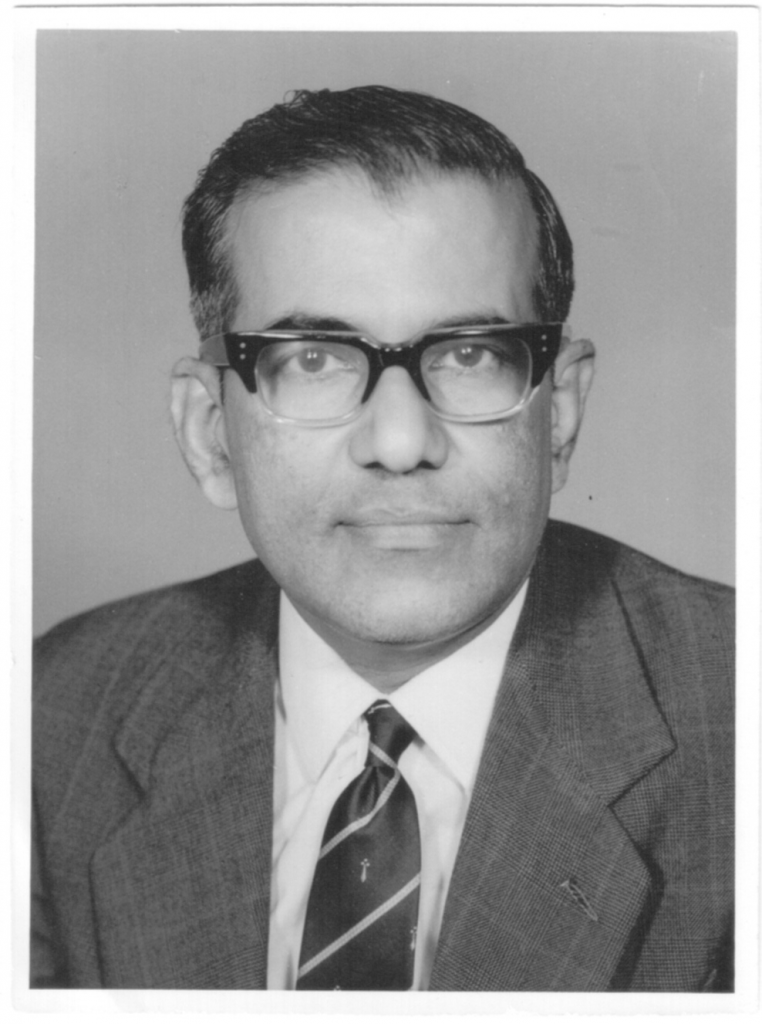 My Father Cadambi Ambasankaran – Pioneer of Vacuum Technology in India

June 18, 2017Cadambi Ambasankaran
Today as I surfed Google I came across an in-depth article on my father’s achievements and ...
Read More

I am a hodophile, a bibliophile a deltiologist, a licensed HAM operator, a budding Toastmaster but most of all a writer!

The year 2002. I was helping with arranging author visits to Gomes Elementary School in Fremont, California.  Previously the PTA (Parent Teacher Association) had arranged successful visits from a series of authors.    As I was in charge of the program, I had suggested that we try and invite an illustrator for a change to address the students. While doing …

END_OF_DOCUMENT_TOKEN_TO_BE_REPLACED

A few days after our arrival the three of us started on our camping trip to Lake Tahoe and Yosemite.  On arriving in the valley at Yosemite, we first went to the campground and pitched our tent. Later, as I was dozing off I was awakened by a grunt.  I was still, listening intently.  I heard it again this time it seemed nearer.  A few minutes later I thought I  heard not only the grunt but also the rustling of leaves.

My visits to National Parks started as a child growing up in Bombay (now Mumbai). I fondly remember the trips to Kanheri caves with my parents. These caves, located in the Borivili National Park (Sanjay Gandhi National Park), were carved out of basaltic rock. They date from the first century BCE to the tenth century …

END_OF_DOCUMENT_TOKEN_TO_BE_REPLACED

This is a page with some basic contact information, such as an address and phone number. You might also try a plugin to add a contact form.